Height: 194cm in original from 170cm in energi preserving form 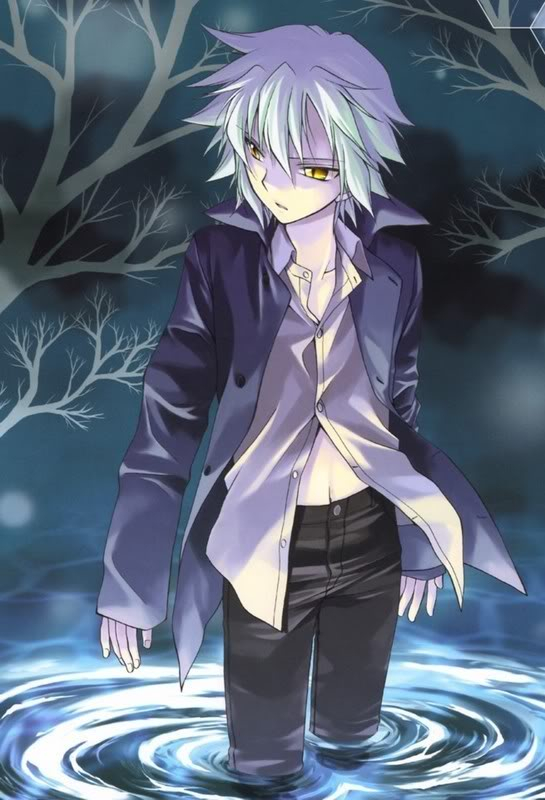 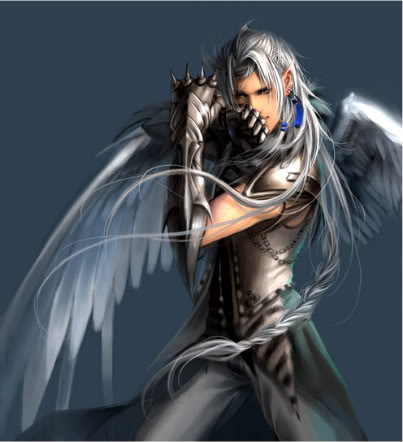 Biography:
Arions past is something he thinks is best left behind, it all started
in the demon world where he was feared by his fellow devils, he was
granted enourmes power beyond that of a common devil, and he was even
offered to become one of the great demon lord, but he declined, he
couldnt handle the devils, they where all sinners, those who sought the
destruction of the human world, and he didnt want that, one day when
his twin sister came to him, she revealed a plan to him, it was a way
to escape the demon world, and go to the real world he had been denied
for his disobediance, the plan was simply to kill the gatekeeper, and
enter the human world while his siter distracted the demon lord of that
region, things went smoothly, Arion got close to the gatekeeper
withouth any trouble, by just going casually, but when he got close
enough he stapped the gate keeper through the hearth with his claw, but
the when he tried to push open the gates nothing happend, it needed a
key, he then discovered that thousands of demons had gathered behind
him, they where there to protect the gate, Arion had no chioce but to
fight for his life, the keepers where mindless killers only fixed on
killing those who would try to force their way out.
almost an hour
went by as Arion fought the endless waves of demons, but then he could
see someone in the distance heading towards him, it was his sister, and
she was carrying a key aswel as the head of the demon lord, Arion didnt
believe his eyes, what had his sister done, she opened the gate, and
yelled for Arion to get outside while he still could, he made his way
outside, and the gates was closed shut behind him.
they where
standing at a great field of the human world, the gate to the demon
world disolved behind them, Arion turned to his sister for answers, but
all she told him nothing, exept that she would change this world for
the better, Arion was then the one blamed for the demon lords death,
Arion followed his sister, tried to talk her to her senses and return
while she still could, his sister grew weary of him in the end, and
withouth warning ripped his horns from his head, and made her escape,
Arion didnt see her ever again from that day fourth, but whatever she
was up to it could be no good.
Arion made his way around the human
world from that day traveling in hope to regain his powers, but witouth
his horns he was powerless, he eventioaly learned that he could find a
temporary source of energy trough humans, by feeding on thier lives, it
wasent easy for him, but he had to survive, he signed diffrent
contracts with humans, he would help them in return for some of their
life force, doing this contract Arion would be forced to do as the
contracter commanded, but he does not have to do as the contracter says
all the time, but it can be enforced by using the ring given upon the
contract, it will create shackels that restrains Arion and keeps him
from moving or hurting anybody, though foolish as he were, he fell in
love with one of his contracters, a young girl named Kania, but his
contract was overused, the girl didnt want to let go, and so in the end
she withered away sacrificing herself to save Arion when he was almost
killed from his lack of energy, Arion then burried Kania in some long
forgotten tombs never wanting to be founf again.

Personality:
Arion dosent care for much else then himself and his own life
preserving, but that dosent mean he is without feelings.