Personality: Hisako is shy, quiet and a loner. But when she see's someone hurt or in trouble she will do anything she can to help that person. But because of her inhuman mental capacity and strength, she is considered an outcast. But no matter how anyone treats her or threatens her she doesn't hate them and keeps a happy expression until she is alone. 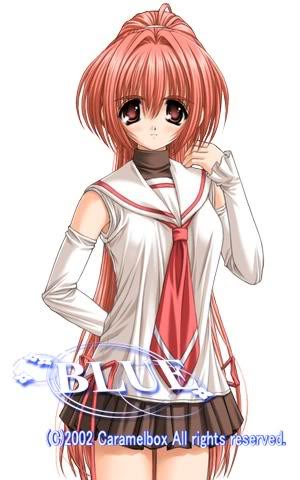 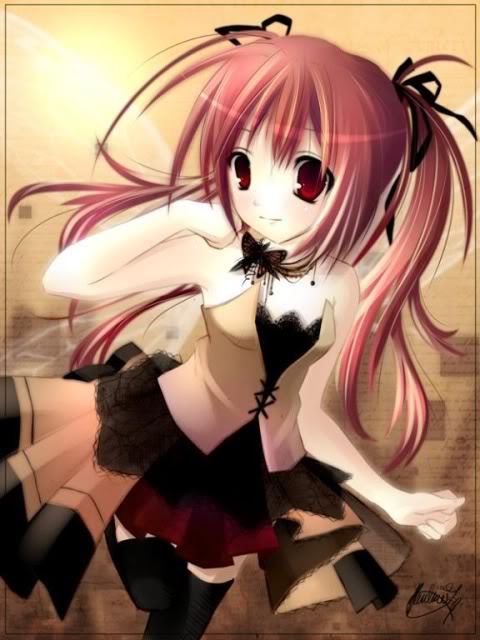 (( she also has a symbol which looks like a tatto on her upper back to show that she is cursed.)) 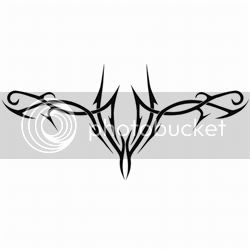 Abilities: ((character does not know she can do skills yet)) magic blast, an ice attack that can freeze the ground or person that it hits, protective barrier, healing abilities, black magic, teleportation, weak elemental magic.

Items/Equipment: backpack, books, fruit (apples, grapes, strawberries, a cell phone, a large book with a magic crest on it's cover with contents that seem to be of another language.

History/Biography: Since Hisako was young, her family has told her that she was a special girl. A girl with great possibilities and destiny she must fulfill. Her parent's raised her always showing kindness, but she knew, their true feelings were of fear. Hisako soon tried to distance herself from her parents when she saw their fear of her and she wen't to her grandmother who welcomed her home with open arms when she was just 5 years old, and every night her grandmother would come to her room and tell her a story. The story was past down for generations the grandmother explained and she told the child that she should hear it as well. This story was of a noble woman with red hair like Hisako. She was taught and raised by noble standards until she discovered of magic. She read every book of magic, and she learned spells, potions, remedies, and curses, and she became a powerful sorceress. The emperor at the time was amazed at her ability and asked the woman to join his army as leader of his mages. But she refused, knowing all that she would do from him was bring destruction and chaos. The emperor was furious at the rejection and sent every mage in his army to her home and killed everyone in the village except for the woman, who he ordered to be brought to the palace. Broken hearted and weakened from the destruction of her home, they presented her to the emperor who again asked her to join his ranks with a warning that she would be severely punished if she were to refuse him again. Believing there was nothing else to do then to kill her, she refused. The emperor then gathered the most advanced mages that were at his disposal and ordered them to inflict her with a curse. Where when she died, she would be reborn into her bloodline, suffering for all of eternity. She just laughed knowing she had no child to pass this curse down to. But the emperor who knew of this took her as his, nine months later a child was born and the woman was killed. Hisako not knowing the meaning of this story, just took it as a children's story, until she was 14 years of age and her grandmother was on her death bed. That is when her grandmother explained to Hisako that she was the reincarnation of the woman from the story, and that when she comes of age(16) she will regain all her lot memories and skills of her previous lives, just like her sister in their generation, a few days after she told Hisako she died. It is then Hisako will face many troubles worse then she thought would ever happen. Hisako now lives alone after inheriting her grandmothers home, and her parents send her allowance every month.