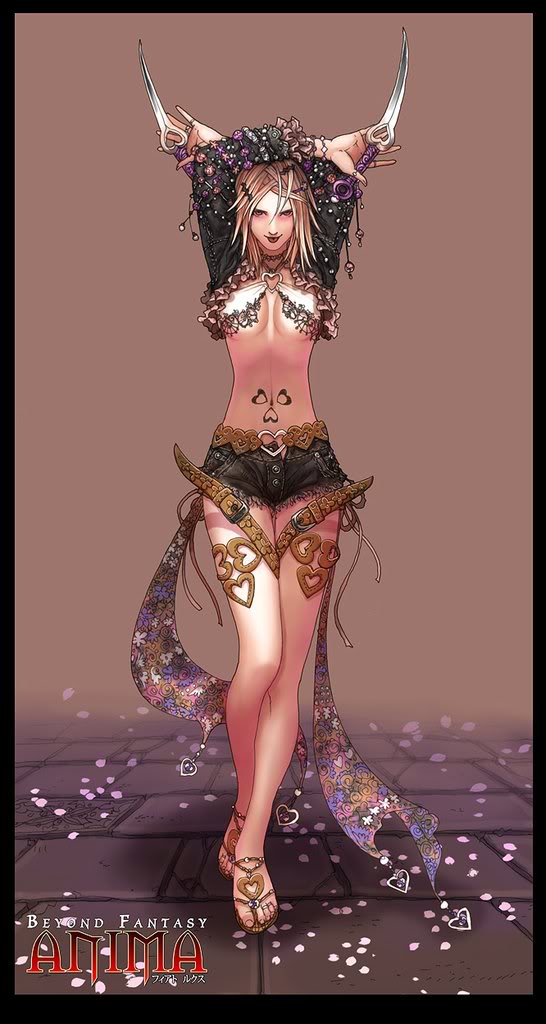 Personality:
Rose for the most always acts friendly, and try to use her looks to get close enough to let her finger slip down into their pockets and take their money, Rose doesn’t love to steal but dos it to live on and help her mother, she takes enough for herself and her mother but sometime maybe a little more.

Items/Weapons:
normal stoff
and thing like smok bombs to get fast away and
trip whire general stoff to help a theif

Biography:
Rose have always been living together with her family, even thought her family has never been rich. Rose always has to help her mother because of her father been sick all day after a work accident, but even thought Rose always tried to help, in some way she always fucked everything up, almost even more that it could be, when she tried to wash the dishes she accidently dropped some of them on the floor, when she tried to clean a room she tripped and broke the mob, when she tried to cook food you don’t even want to what happened…
As Rose father die because of his injury. Rose was of course sad and cried a lot, but it was even worse for her mother that got so depressed and could almost not work anymore so Rose turned to stealing which she found out that she was good at and then supported her mother with stealing from people around in different towns and then one day she got caught trying to steal from a person she thought wasn’t really any kind of treat to her but she found that it was actually the guard captain of the town. After been in prison for about two to three days, she was desperate enough to try to seduce one of the guards that actually also work for her in some way, she got free but the only way she could get really free without getting rape was trying to someway win over the guard, and somehow Rose got away even thought she had to fight for it.

Abilities:
Rose have always been a expert at Pickpocketing because of the time were she have been living on the street

But Rose have also learn to be a good acrobats, when she need to run away from people that caught her when she tried to pickpote them or cheat in anyway

Attacks:
normal fight with daggers like a normal human 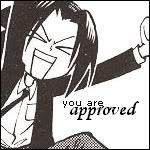